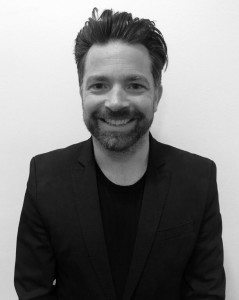 It’s an exciting time here at Clipso. Awards season is underway – the time of year when the good and the great of this incredible industry are recognised for their talent, hard work and commitment. We’re thrilled to reveal that Watford salon’s Scott Frazer-Halsey is up for two of hairdressing’s biggest prizes. On 14th September, he’ll travel to London’s Royal Lancaster Hotel for the British Hairdressing Business Awards, in which he is nominated in the Manager of the Year category. Scott’s already been interviewed by a panel of industry judges after reaching the final six, so now it’s just a waiting game to find out how he gets on. Whatever the outcome, it’s an honour to have Clipso recognised amongst other prestigious names and we’re super-proud of Scott for making his mark.

Then, in November, it’s the industry’s ‘Oscars’, the British Hairdressing Awards, which recognises the best of the best, region by region across the UK. Scott is one of six stylists competing for the Eastern Hairdresser of the Year title after his ‘Statuesque’ collection earned him a place in the finals. The collections will be judged by a panel of celebrated hairdressers, journalists and industry experts next month before the results are revealed in a glittering ceremony at London’s Grosevenor House Hotel. Good luck Scott! 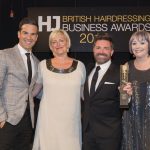