Sam Staal – Manager of the Clipso salon in Cheshunt, Hertfordshire – recently teamed up with a homeless charity in a bid to support those less fortunate through the difficult winter months.

Sam first learnt of the work of London’s Whitechapel Mission through a friend who was one of 3300 volunteers who support the work of this pioneering day centre. Keen to get involved, Sam signed up for the charity’s ‘Breakfast Challenge’, which sees up to ten volunteers preparing, cooking and serving breakfast to as many as 300 people.

Sam’s day began at 5.30am with a briefing, followed by preparation of over 100 plates of full English breakfast. Sam was also responsible for serving food to each of the guests as they arrived at 8am.

As an additional gesture, Sam also put his hairdressing experience to use by offering complimentary haircuts to some of the homeless people in attendance that morning.

‘The centre donates razors and toothbrushes to those attending the centre, so I thought it would be nice to step that up a level and treat some of the guys to a haircut’ says Sam. ‘It felt like a very small gesture but you could see how grateful they were of someone taking the time to talk to them and pamper them a little. It was a really humbling experience and so rewarding – I’ll definitely be going back to help again.’ 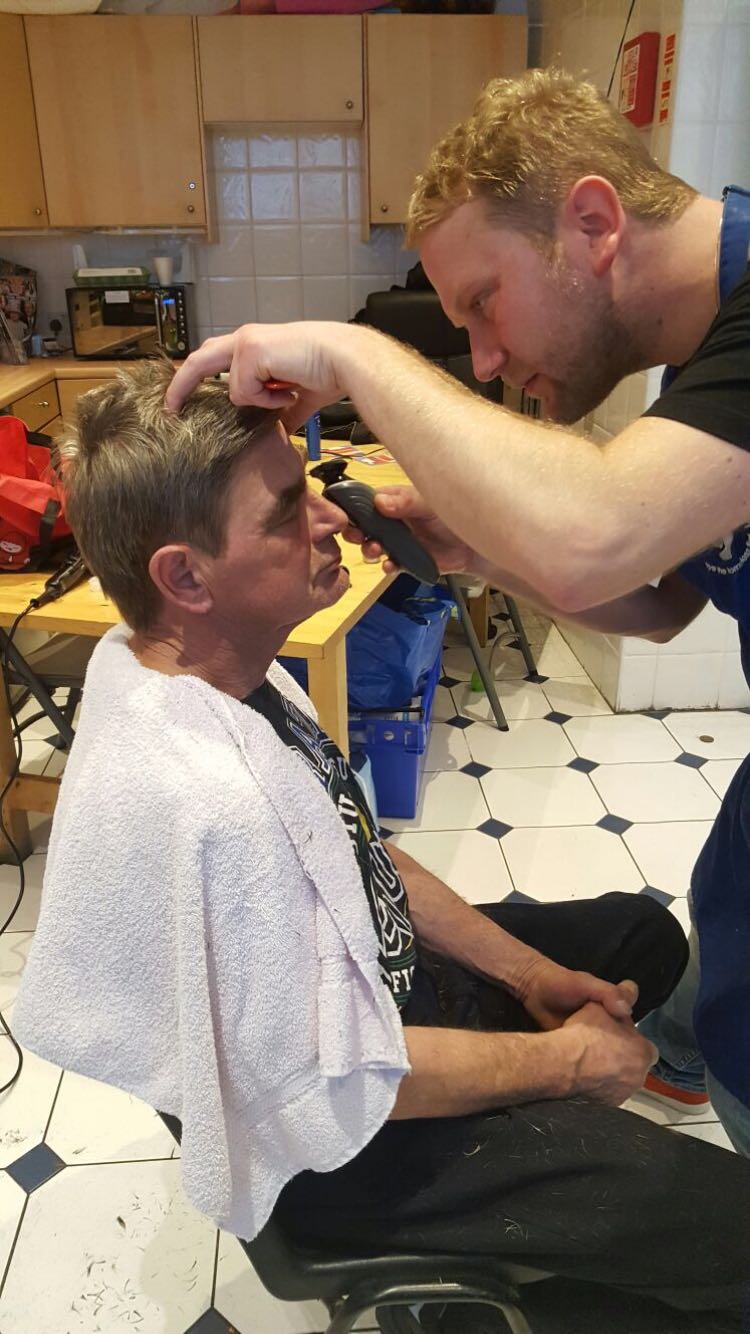 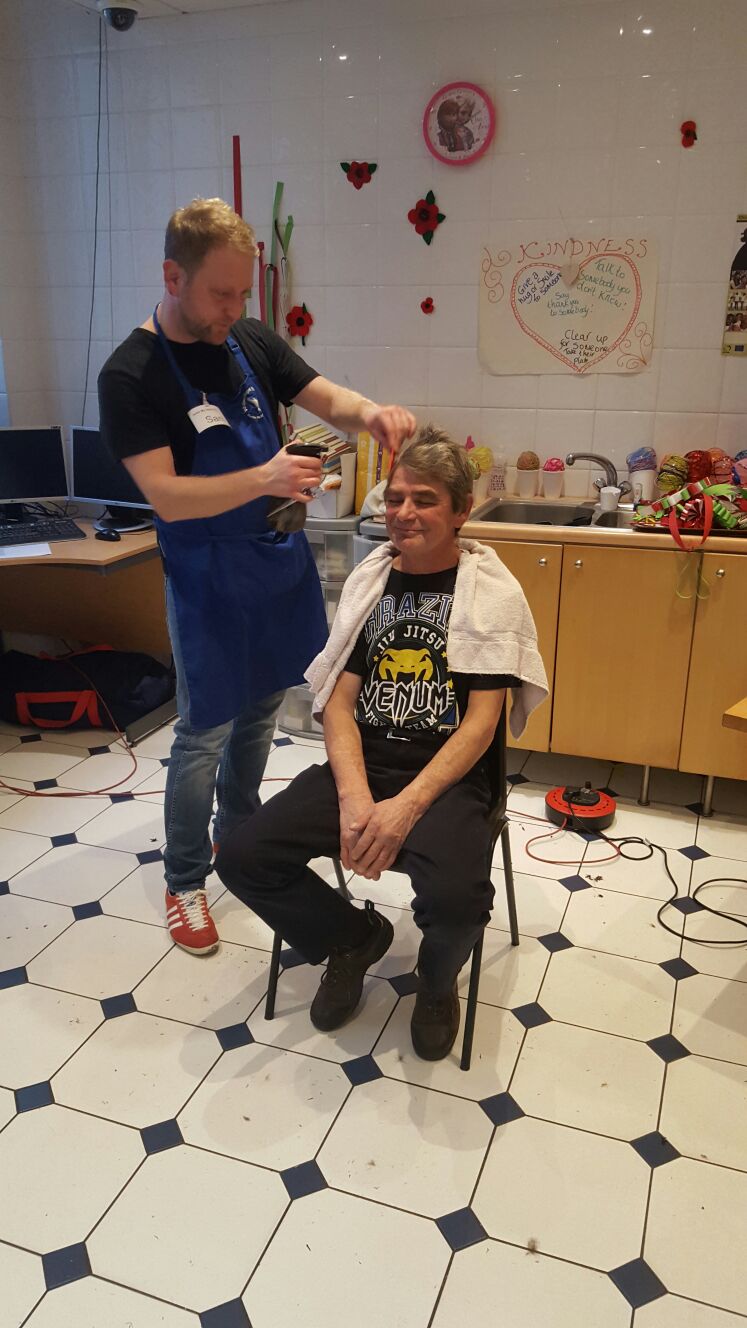 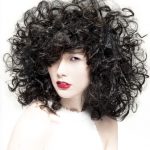 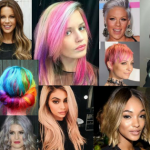