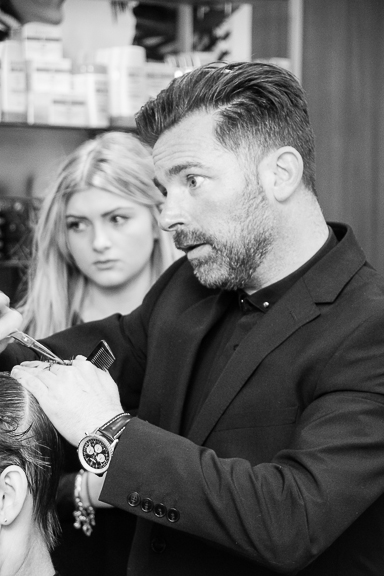 Scott is both our Salon Manager and Creative Director; he is in charge of driving the business forwards both financially and just as importantly creatively. He rejoined Clipso Watford in March 2013. His passion is creativity within cutting and styling, Scott believes in pushing artistic boundaries which is shown throughout his photographic collections. His ‘Naked’ collection which was nominated for the Eastern Hairdresser of the Year pushed his boundaries even further, with strong geometric shapes and powerful lines whilst still holding a strong element of essential thrill. Scott’s collections have appeared in publications throughout the world. Scott has been a finalist for Eastern Hairdresser of the year three times; he won the London L’Oreal Colour Trophy in 2001 and also won the TIGI UK Photographic Stylist Award in 2006 where he won the opportunity to shoot with TIGI in Las Vegas. Scott loves the daily interaction with his salon clients and fantastic salon team, he believes hairdressing is an amazing career as he not only works with such creative people but has fun whilst doing something he loves and gets paid to do. Look out for his latest hair collections ‘SS15’ ‘Electric’ and the soon to view ‘Statuesque.’

Book & Save Online
Salons
FOLLOW US
Watch Our Video
Copyright Clipso. All Rights Reserved © 2015. Site by brightonwp.com.
Contact Us 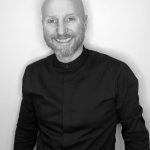