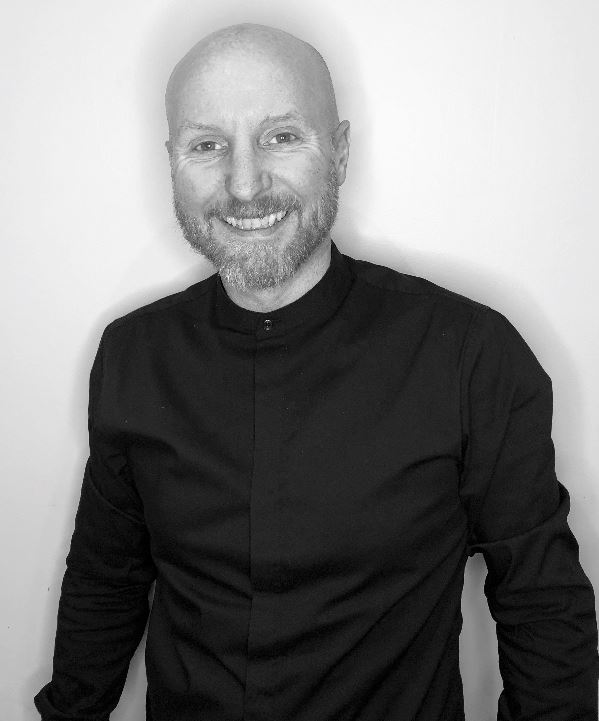 Simon first joined the Clipso team at the Watford salon in 1993. Shortly after starting at Clipso Watford he moved to the salon in Hemel Hempstead as Artistic Director and became heavily involved in presenting on stage at seminars and show work. Along with assisting Terry Calvert, founder of the Clipso group, and the Clipso Artistic Team on photographic shoots across Europe, Simon has also entered a variety of awards over the years for both L’Oreal Colour Trophy and the British Hairdressing Awards. After moving to work as Manager at the St Albans salon, Simon then took over the franchise in 2001. Simon feels that there is always something different to learn in hairdressing with the constant development of new styles, techniques, products and treatments, and that his constant learning is what keeps his passion for hairdressing alive. Simon also provides a complimentary wig cutting service to customers undergoing chemotherapy through the My New Hair and Teenage Cancer Trust charities. Since 2011 Simon has been a state registered hairdresser with The Hairdressing Council.

Book & Save Online
Salons
FOLLOW US
Watch Our Video
Copyright Clipso. All Rights Reserved © 2015. Site by brightonwp.com.
Contact Us 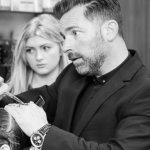